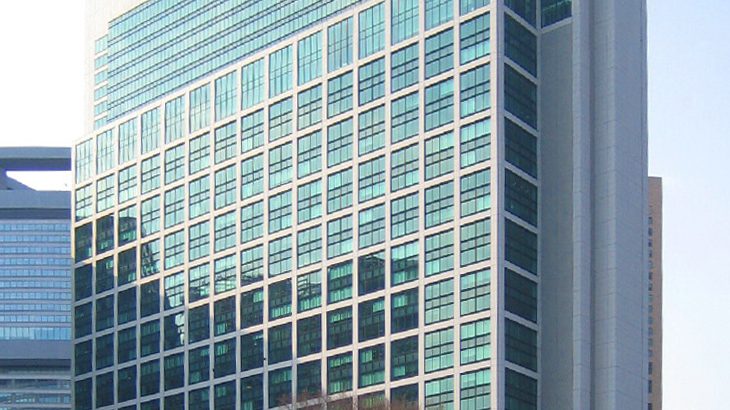 It’s market capitalization increased by 557%, the fourth largest relative increase in the world over that period. At the starting of 2015, the company was the third largest public company in Japan after Toyota and Mitsubishi UFJ Financial.
SoftBank’s corporate  includes various other companies such as Japanese broadband company SoftBank BB, data center company IDC Frontier, gaming company GungHo Online Entertainment, and the publishing company SB Creative.
It has various partnerships in Japanese subsidiaries of foreign companies such as Yahoo!, E-Trade, Ustream.tv, EF Education First and Morningstar. SBI Group is a Japanese financial services company that began in 1999 as a branch of SoftBank.
SoftBank was the only official carrier of the iPhone in Japan until the release of iPhone 4S when it became available on au by KDDI as well.
On July 6, 2013, the United States Federal Communications Commission approved SoftBank’s acquisition of the American Sprint Corporation for $22.2 billion for a 78% ownership interest in Sprint. The acquisition involved payment of $17.2 billion in cash to Sprint shareholders, with the balance $5 billion as capital contribution. The transaction was financed by the way of cash and a bridge loan from a consortium of banks.