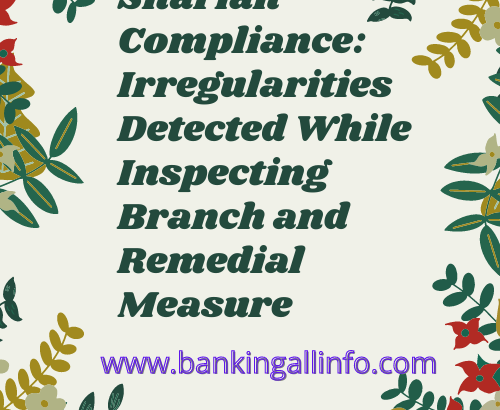 To each of you We prescribed a law and a method. 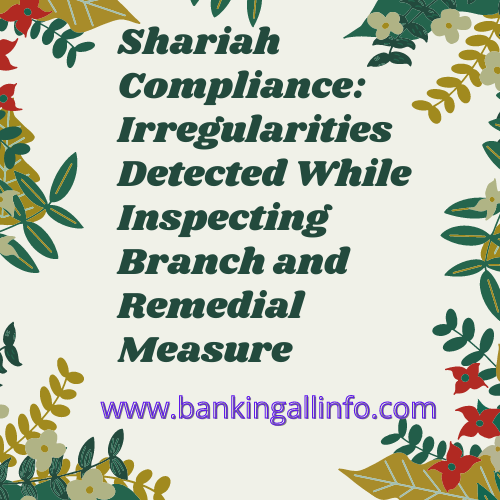 شريعة is an Arabic word : It means

Shari’ah is the set of rules derived from both the Holy Quran and the authentic traditions (Sunnah) of the Prophet (pbuh) and the scholarly opinions (Ijtehad) based on Quran and Sunnah.”

“An Islamic bank is a financial institution whose statutes, rules and procedures expressly state its commitment to the principle of Islamic Shariah and to the banning of the receipt and payment of interest on any of its operations”

Commitment to the principles of Islamic Shariah  (Positive)

The word audit is derived from a Latin word “audire” which means “to hear”.

An audit is a systematic and independent examination of books, accounts, statutory records, documents and vouchers of an organization to ascertain how far the financial statements as well as non-financial disclosures present a true and fair view of the concern.

Shari’a review is an examination of the extent of an IFI’s compliance, in all its activities, with the Shari’a. This examination includes contracts, agreements, policies, products, transactions, memorandum and articles of association, financial statements, reports (especially internal audit and central bank inspection), circulars, etc. The objective of a Shari’a review is to ensure that the activities carried out by an IFI do not contravene the Shari’a.

ICC in respect to Shari`ah compliance in banks/windows of banks operating based on Islamic Shari`ah needs to be ensured separately through Shari`ah audit.

At the end of each year, the Head of the Shari`ah Supervisory Committee’s’ (SSC)/ICC secretariat will set out a Shari`ah audit plan for the next year. This would be a high level Shari`ah audit plan, which will be approved by the member-secretary, SSC and should have concurrence of the SSC.

This will be a risk based plan where sensitive areas, including a higher percentage of Shari`ah violations, will be given priority

The deficiencies identified during the Shari`ah audit should be notified to the appropriate level and also be reported to the member-secretary of SSC, and to the ACB, with a copy to the MD/CEO.

At the end of each quarter, there should be a summary report on the Shari`ah audit findings and corrective actions taken, which should be forwarded to the SSC, ACB, Board of Directors and MD/CEO.

At the end of each quarter, there should be a summary report on the Shari`ah audit findings and corrective actions taken, which should be forwarded to the SSC, ACB, Board of Directors and MD/CEO.

Based on the review of monitoring reports the Shari`ah audit team should also conduct surprise checks on the branches/windows where regular deficiencies are identified.

Depending on the gravity of deviation from Shari`ah compliance, the member-secretary of SSC will categorize the branches/windows into high, medium and low risk categories, and the frequency of Shari`ah audit shall be as under:-

Investment portfolio of the branches.

Foreign Exchange portfolio of the branches.

General Banking portfolio of the branches.

Sanction process of investment limit/proposals related files of the clients and terms and condition incorporated by the Head Office.

All agreements, Transactions, principles, products, memorandum and Articles of Association, Manuals, Financial Statements and circular of the bank.

SHARI`AH VIOLATION IN DEPOSIT PORTFOLIO OF THE BANK

3 TYPES LACKING OF OTHER ACTIVITIES RELATED TO SHARI’AH

6 TYPES LACKING OF OTHER ACTIVITIES

STEPS TO BE TAKEN TO STOP SHARI`AH VIOLATION

All Bank Branch Location of BD