The World Bank
Skip to content
Spread the love

The World Bank was set up in 1944 with a agreement to create post-World War II reconstruction.The World Banks  headquarter is in Washington, D.C. It has  more than 9,000 employees in more than 100 offices worldwide.
The World Bank is a vital source of financial and technical assistance to developing countries all over the world. 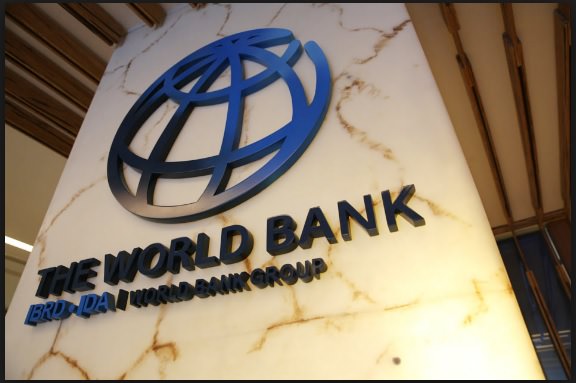 World Bank is not a bank in the normal common sense but a exceptional partnership to decrease poverty and support expansion. World Bank consists of  two institutions managed by 188 member countries: the International Bank for Reconstruction and Development (IBRD) and the International Development Association (IDA). The IBRD objectives to decrease poverty in middle-income and creditworthy poorer countries by promoting sustainable expansion through loans, guarantees, risk management products, and analytical and advisory services.
The IBRD aims to reduce poverty in middle-income and creditworthy poorer countries, while IDA focuses exclusively on the world’s poorest countries. These institutions are part of a larger body known as the World Bank Group.
The bank has a board of   24 members. Five of these come from its biggest donors ( the US, Japan, Germany, France and Britain), while the rest are selected by its remaining member countries. The 19 executive directors represent groups of countries. For instance, Australia’s executive director also represents Cambodia, South Korea, Kiribati and other Pacific nations.

The bank helps of cutting poverty, and improving social and economic conditions in member states. But he is forbidden by the bank’s charter from taking a political stance.Other issues on the World Bank’s agenda include the reduction of corruption, and the promotion of education and health care.
The present elected president Mr. Jim Yong Kim (elected on April 16, 2012, and assumes office on July 1, 2012) Parent organization World Bank Group. The bank president has a key role as a representative of the world’s poorest people.