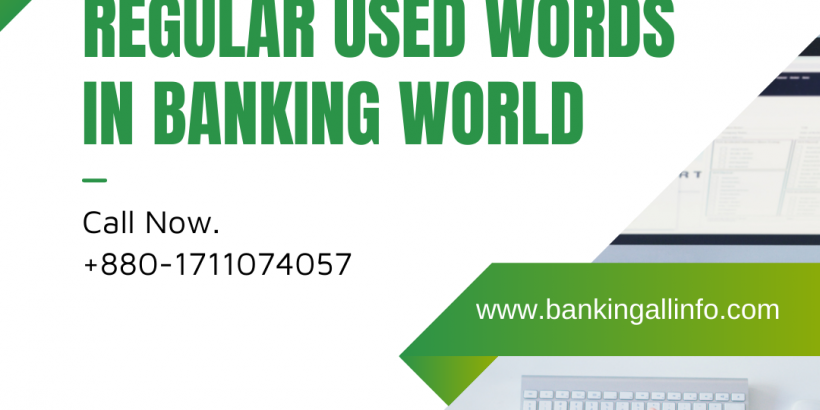 Inchoate stamped instruments
Where one person signs and delivers to another a paper stamped in accordance with the law rating to stamp duty chargeable on negotiable instruments, either wholly blank or having written thereon an incomplete negotiable instrument, in order that it may be made, or completed into a negotiable instrument he thereby gives primafacie authority to the person who receives that paper to make or to complete it, as the case may be, into a negotiable instrument for the amount, if any, specified therein, or, where no amount is specified for any amount, not exceeding, in either case, the amount covered by the stamp.
“At sight” “On presentment” “After sight”
The expression” after sight” means, in a promissory note, after presentment for sight, and, in a bill of exchange, after acceptance, or noting for non-acceptance, or protest for non-acceptance.
When note or bill payable on demand is overdue.
A promissory note or bill of exchange payable on demand shall be deemed to be overdue when it appears on the face of it to have been in circulation for an unreasonable length of time.
A note or bill Payable at a determinable future time
A promissory note or bill of exchange is payable at a determinable future time within the meaning of this act if it is expressed to be Payable.
(a) at a fixed time after date or sight; or
(b) on or at a fixed time after the occurrence of a specified event which is certain to happen, though the time of  its happening may be uncertain.
Anti-dating and post dating- A Promissory note, bill of exchange or cheque is not invalied by reason only that it is post-dated:
Provided that anti-dating or  post dating does not involve any illegal or fraudulent purpose or transaction.
Maturity
“Maturity” Days of grace
The maturity of a promissory note or bill of exchange is the date at which it falls due.