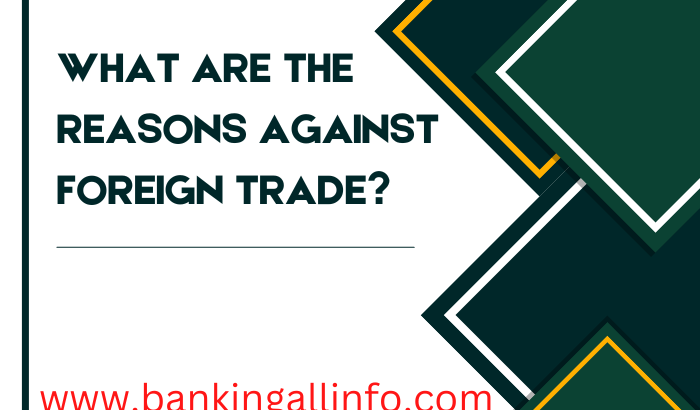 Answer: Need and Importance of Foreign Trade are given below:
Following points explain the need and importance of foreign trade to a nation.
1. Division of labour and specialisation
Foreign trade leads to division of labour and specialisation at the world level. Some countries
have abundant natural resources. They should export raw materials and import finished goods
from countries which are advanced in skilled manpower. This gives benefits to all the countries
and thereby leading to division of labour and specialisation.
2. Optimum allocation and utilisation of resources
Due to specialisation, unproductive lines can be eliminated and wastage of resources avoided. In
other words, resources are channelised for the production of only those goods which would give
highest returns. Thus there is rational allocation and utilization of resources at the international
level due to foreign trade.
3. Equality of prices
Prices can be stabilised by foreign trade. It helps to keep the demand and supply position stable,
which in turn stabilises the prices, making allowances for transport and other marketing
expenses.
4. Availability of multiple choices
Foreign trade helps in providing a better choice to the consumers. It helps in making available
new varieties to consumers all over the world.
5. Ensures quality and standard goods
Foreign trade is highly competitive. To maintain and increase the demand for goods, the
exporting countries have to keep up the quality of goods. Thus quality and standardised goods
are produced.
6. Raises standard of living of the people
Imports can facilitate standard of living of the people. This is because people can have a choice
of new and better varieties of goods and services. By consuming new and better varieties of
goods, people can improve their standard of living.
7. Generate employment opportunities
Foreign trade helps in generating employment opportunities, by increasing the mobility of labour
and resources. It generates direct employment in import sector and indirect employment in other
sector of the economy. Such as Industry, Service Sector (insurance, banking, transport,
communication), etc.
8. Facilitate economic development

Imports facilitate economic development of a nation. This is because with the import of capital
goods and technology, a country can generate growth in all sectors of the economy, i.e.
agriculture, industry and service sector.
9. Assistance during natural calamities
During natural calamities such as earthquakes, floods, famines, etc., the affected countries face
the problem of shortage of essential goods. Foreign trade enables a country to import food grains
and medicines from other countries to help the affected people.
10. Maintains balance of payment position
Every country has to maintain its balance of payment position. Since, every country has to
import, which results in outflow of foreign exchange, it also deals in export for the inflow of
foreign exchange.
11. Brings reputation and helps earn goodwill
A country which is involved in exports earns goodwill in the international market. For e.g. Japan
has earned a lot of goodwill in foreign markets due to its exports of quality electronic goods.
12. Promotes World Peace
Foreign trade brings countries closer. It facilitates transfer of technology and other assistance
from developed countries to developing countries. It brings different countries closer due to
economic relations arising out of trade agreements. Thus, foreign trade creates a friendly
atmosphere for avoiding wars and conflicts. It promotes world peace as such countries try to
maintain friendly relations among themselves.