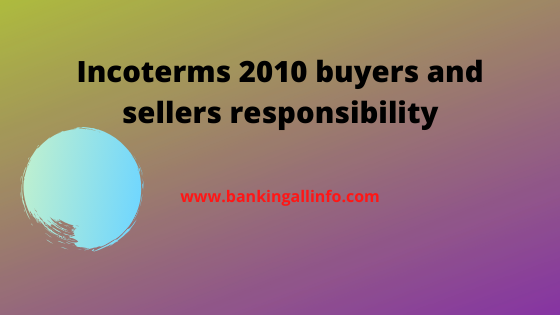 Rules for Any Mode(s) of Transport

The seven rules defined by Incoterms 2010 for any mode(s) of transportation are:

The four rules defined by Incoterms 2010 for international trade where transportation is entirely conducted by water are:

Exactly the same as CFR except that the seller must in addition procure and pay for the insurance. Maritime transport only.