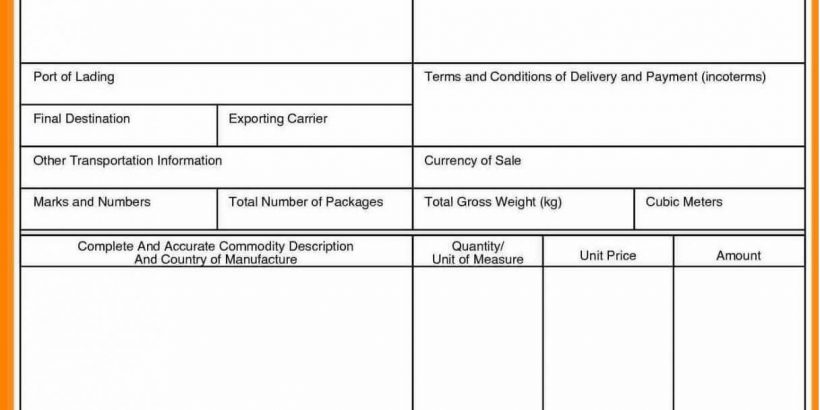 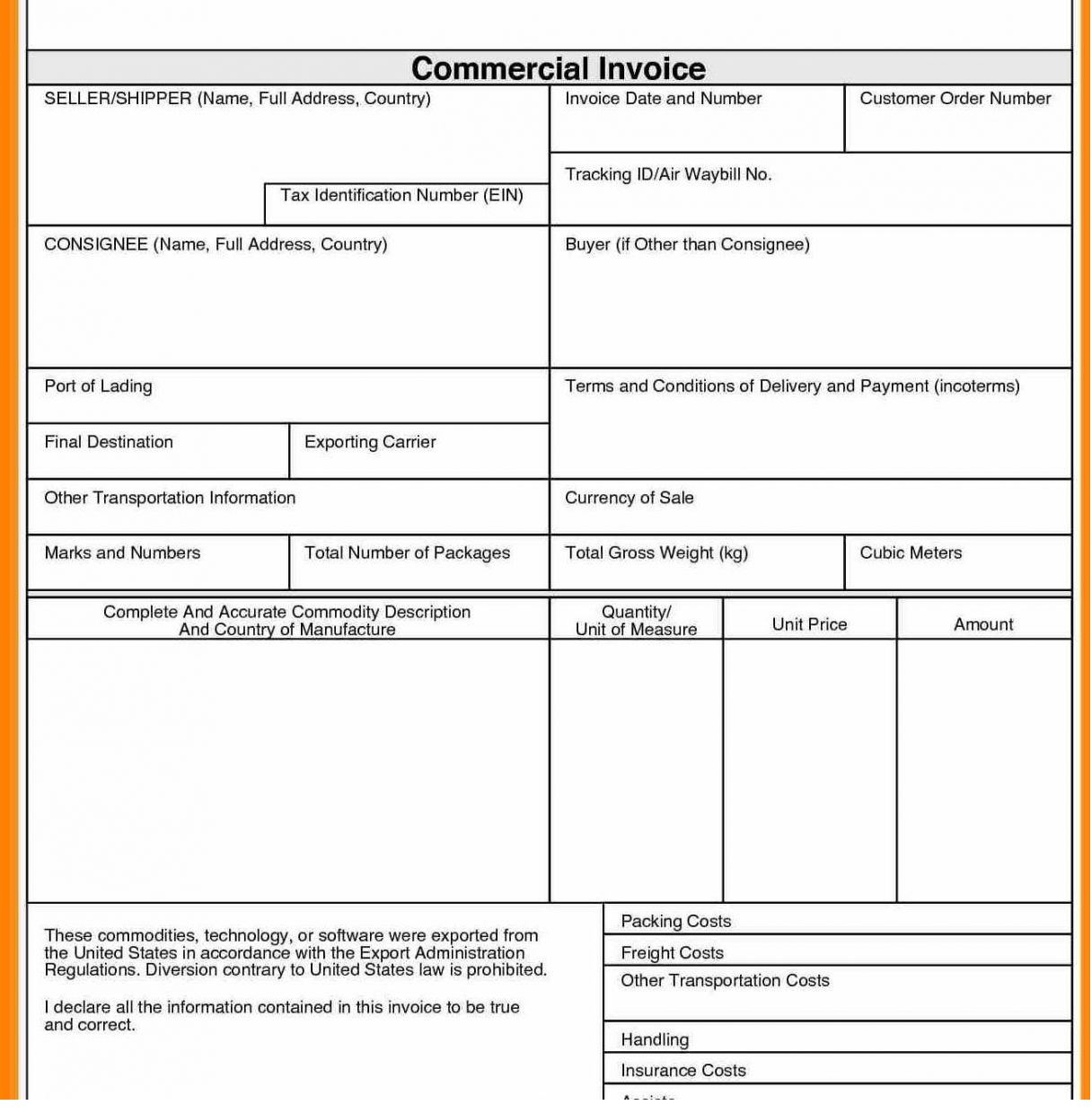 Commercial invoice as per UCPDC 600

iii. must be made out in the same currency as the credit; and

C1) a. When a credit requires a presentation of an “invoice” without further description, this will be satisfied by the presentation of any type of invoice (commercial invoice, customs invoice, tax invoice, final invoice, consular invoice, etc.). However, an invoice is not to be identified as “provisional”, “Pro-forma” or the like.

The issuer of an invoice

C2) a. An invoice is to appear to have been issued by the beneficiary or, in the case of a transferred credit, the second beneficiary.

Description of the goods, services or performance and other general issues related to invoices

C6) An invoice is to indicate:

C7) An invoice may indicate a deduction covering advance payment, discount, etc., that is not stated in the credit.

C9) Additional charges and costs, such as those related to documentation, freight or insurance costs, are to be included within the value shown against the stated trade term on the invoice.

C10) An invoice need not be signed or dated.

C11) Any total quantity of goods and their weight or measurement is shown on the invoice is not to conflict with the same data appearing on other documents.

C12) An invoice is not to indicate:

C15) a. i) When a drawing or shipment by installments within given periods is stipulated in the credit, and any installment is not drawn or shipped within the period allowed for that installment, the credit ceases to be available for that and any subsequent installment. Given periods are a sequence of dates or timelines that determine a start and end date for each installment. For example, a credit requiring shipment of 100 cars in March and 100 cars in April is an example of two periods of time that start on 1 March and 1 April and end on 31 March and 30 April respectively.

The presentation is to otherwise comply with any instructions in respect of the drawing or shipment schedule and UCP 600 article 31;

ICC opinion and UCP regarding Invoice

Under International Standard Banking Practice, It is expected that an invoice will mention the name and address of the applicant. However, an invoice that only quotes the name of the applicant, without any address, would be acceptable. (ICC opinion)

UCP600 Sub-article 18(b) doesn’t cover invoices prepared exceeding credit values due to over shipment. Over shipment is not allowed at UCP and is always treated as a reason for the refusal.

UCP600 Sub-article 18(b) covers the invoices prepared exceeding credit values due to reasons like an increase in the price of the goods after issuance of the credit, advance payments not covered by the credits, etc.

An invoice covering a shipment of goods certified by the consul of the importing country resident in the exporting country. The invoice is used by customs officials of the country to verify the value, quantity, and nature of the merchandise imported to determine the import duty. In addition, the export price may be examined to ensure that dumping is not taking place.