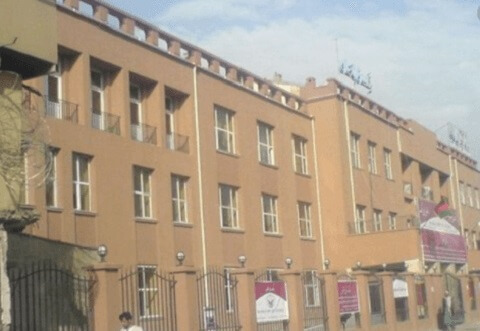 Central Bank of Afganistan is Da Afganistan Bank (DAB).It was founded on 1939.Da Afganistan Bank headquarters in Kabul. Da Afganistan has 46 branches which are working all over the country. Five branches situated in Kabul. 100% ownership is state ownership. Name of the governor is Mr. Ajmal Ahmady.It’s vital role to regulate all banking and money handling operations in Afghanistan. In Afganistan total 12 banks are operating consisting of 3 state own bank and 7 private banks and 2 branches of foreign banks. All of them Azizi bank is fast growing number Afgans overcome their initial reductants to conduct their financial affairs through banks. 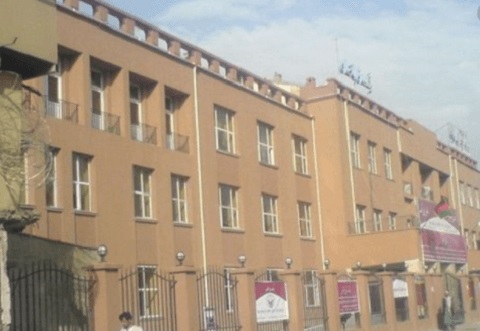 Generally, working week is Sunday through Thursday. Business hours are typically 7:30 AM to 4:30 PM, while shops usually stay open until 11 PM. In most cities, stores are open seven days a week.

The official currency of Afghanistan is the Afghan Afghani and is abbreviated as AFN.

DAB is active in developing policies to promote financial inclusion and a member of the Alliance for Financial Inclusion. In May 2020, the bank launched a campaign to promote the use of Afghan currency instead of Iranian rials in the western provinces.

The vision of Da Afghanistan Bank is that of a monetary institution which upholds international best practice in fostering price stability and a sound financial system conducive to macro-economic stability, favourable investment climate, private sector development and broad-based economic growth.

The mission of Da Afghanistan Bank is to foster price stability and build a robust financial system.

All governors of Da Afghanistan Bank

How to define central bank