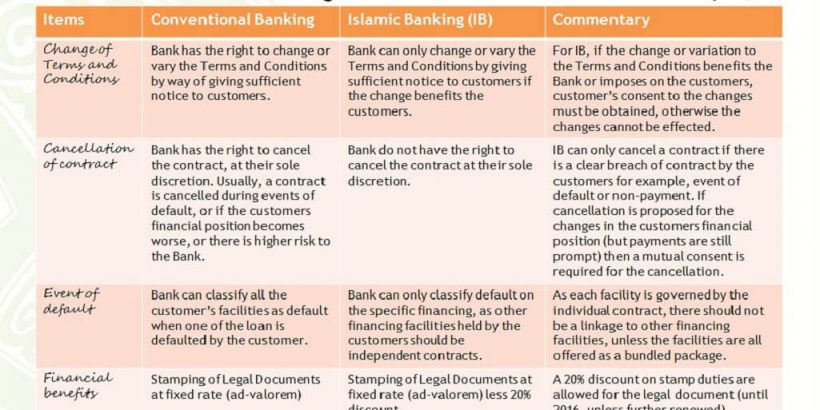 The following terms as used in this guideline, if not repugnant to the subject or affairs, shall have the following meaning:
a.         “Shariah” means such rules and regulations as having their origin in the Holy Qur’an and Sunnah to govern all aspects of human life.
b.        “Islamic bank” means such a banking company or an Islamic banking branch(es) of a banking company licensed by Bangladesh Bank, which follows the Islamic Shariah in all its principles and modes of operations and avoids receiving and paying of interest at all levels.
c.         “Islamic Banking Business” means such banking business, the goals, objectives, and activities of which is to conduct banking business/activities according to the principles of Islamic Shariah and no part of the business either in form and substance has any elements not approved by Islamic Shariah.
d.        “Branch or Branch Office” means any branch or Branch Office of Islamic Bank Company or office or Branch of such interest-based conventional Banks that run Islamic banking business.
e       “Depositor” means someone who holds with any Islamic Banking Company any account namely Current account based on Al-Wadiah principles, Savings, or long and short term deposit accounts under Mudaraba principles.
f.         “Investment” means any such modes of financing which Islamic Bank Company does in accordance with principles of Shariah or as per the Shariah approved modes like Mudaraba, Musharaka, Bai-Murabaha, Bai-Muajjal, Istisna, Lease, Hire-purchase under Shirkatul Melk, etc.
g.         “Client” means such a person or institution who/which has any business relationship with Islamic Banking Company.
h.        “Compensation” means such a financial penalty as is imposed by an Islamic Banking Company over and above the amount of installment when a client fails to repay the Bank’s investment on due dates as per the agreement executed by him.

As Muslims, we should have committed to do Islamic banking.

ISLAMIC BANKING
The basic concept of Islamic Law Islam has a set of faith and values encompassing all aspects of life. Muslims are obliged to establish and maintain it. For example, Sovereignty,  according to …
Terms used in Islamic Banking

What do you know about Islamic banking