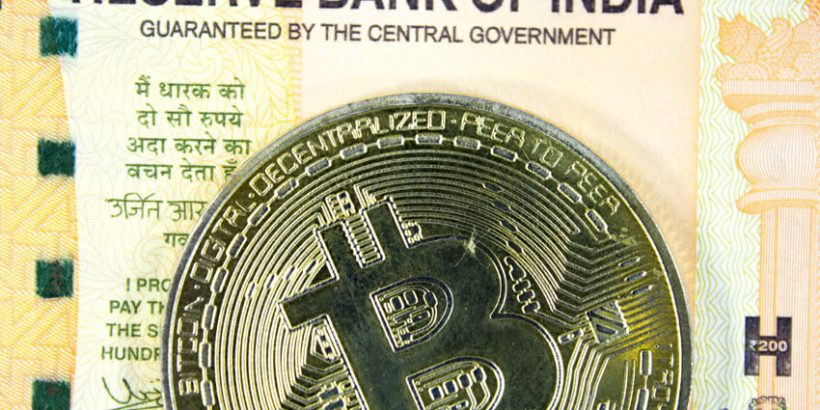 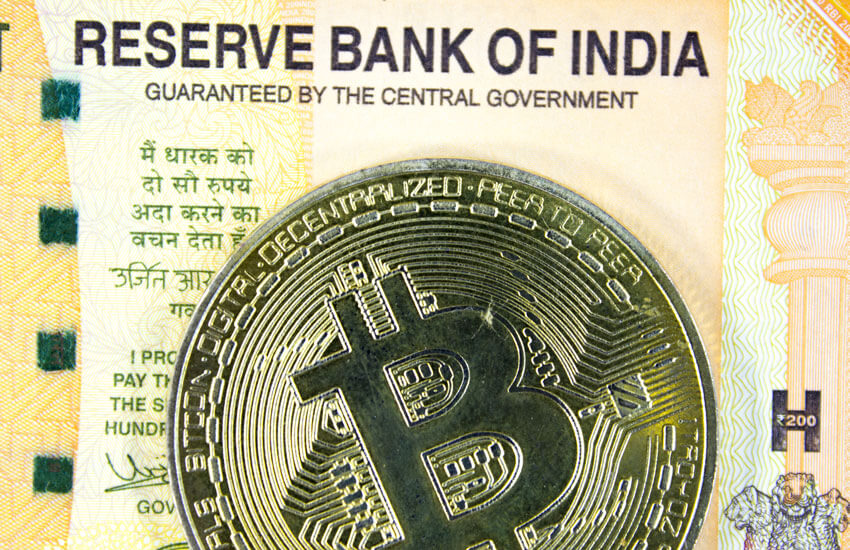 RBI is governed by a central board (headed by a governor) appointed by the central government of India. RBI has 22 regional offices across India. The reserve bank of India was nationalized in the year 1949. The general superintendence and direction of the bank are entrusted to central board of directors of 20 members, the Governor and four Deputy Governors, one Governmental official from the Ministry of Finance, ten nominated
directors by the government to give representation to important elements in the economic life of the country, and the four nominated directors by the Central Government to represent the four local boards with the headquarters at Mumbai, Kolkata, Chennai, and New Delhi. Local Board consists of five members each central government-appointed for a term of four years to represent territorial and economic interests and the interests of cooperative and indigenous banks.

The RBI Act 1934 was commenced on April 1, 1935. The Act, 1934 provides the statutory basis of the functioning of the bank. The bank was constituted for the need of the following:

– To regulate the issues of banknotes.
– To maintain reserves with a view to securing monetary stability
– To operate the credit and currency system of the country to its advantage.

Functions of RBI as a central bank of India are explained briefly as follows:

Bank of Issue: The RBI formulates, implements, and monitors the monitory policy. Its main objective is maintaining price stability and ensuring adequate flow of credit to the productive sector.

Their main objective is to maintain public confidence in the system, protect depositor’s interest, and provide cost-effective banking services to the public.

The issuer of currency: A person who works as an issuer, issues, and exchanges or destroys the currency and coins that are not fit for circulation. His main objective is to give the public an adequate quantity of supplies of currency notes and coins and in good quality.

Developmental role: The RBI performs a wide range of promotional functions to support national objectives such as contests, coupons maintaining good public relations, and many more.

• Banker to government performs merchant banking function for the central and the state governments; also acts as their banker.
• Banker to banks maintains banking accounts to all scheduled banks.

Supervisory Functions: In addition to its traditional central banking functions, the Reserve Bank performs certain non-monetary functions of the nature of supervision of banks and the promotion of sound banking in India. The Reserve Bank Act 1934 and the banking regulation act 1949 have given the RBI wide powers of supervision and control over commercial and co-operative banks, relating to licensing and establishments, branch expansion, liquidity of their assets, management and methods of working, amalgamation, reconstruction, and liquidation. The RBI is authorized to carry out periodical inspections of the banks and to call for returns and necessary information from them. The nationalization of 14 major Indian scheduled banks in July 1969 has imposed new
responsibilities on the RBI for directing the growth of banking and credit policies towards more rapid development of the economy and realization of certain desired social objectives. The supervisory functions of the RBI have helped a great deal in improving the standard of banking in India to develop on sound lines and to improve the methods of their operation.

Promotional Functions: With economic growth assuming a new urgency since independence, the range of the Reserve Bank’s functions has steadily widened. The bank now performs a variety of developmental and promotional functions, which, at one time, were regarded as outside the normal scope of central banking. The Reserve bank was asked to promote banking habits, extend banking facilities to rural and semi-urban areas,
and establish and promote new specialized financing agencies.

Information of Central Bank of India on a page

How to define central bank