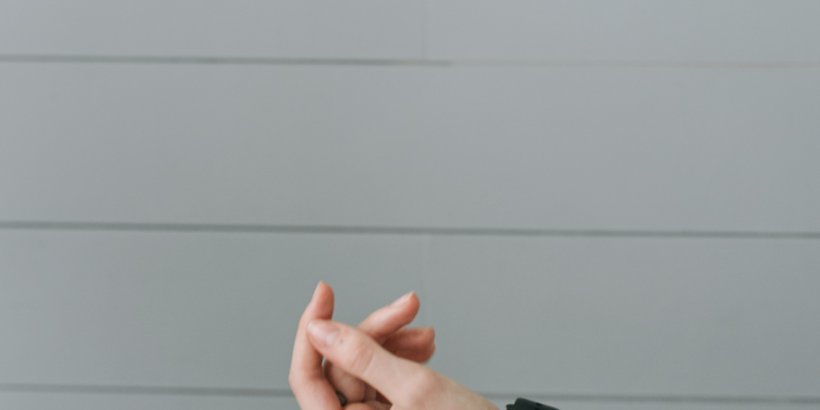 KNOW YOUR CUSTOMER (KYC), CASH TRANSACTIONS REPORT (CTR) AND SUSPICIOUS TRANSACTION REPORT (STR)
A definition of what constitutes the offence of money laundering under Bangladesh law   of the Prevention of Money Laundering Act 2002: “Money Laundering means – Properties acquired or earned directly or indirectly through illegal means; Illegal transfer, conversion, concealment of location or assistance in the above act of the properties acquired or earned directly or indirectly through legal or illegal means; “
Money laundering occurs over a period of three steps: the first involves the physical distribution of the cash (“placement”), the second involves carrying out complex financial transactions in order to camouflage the illegal source (“layering”), and the final step entails acquiring wealth generated from the transactions of the illicit funds (“integration”).
The Structuring, over/ under Invoicing is another way to do Money Laundering. Foreign Exchange Department should look into this matter cautiously. If in any account there is a transaction exceeding 7.00 lac in a single day that has to be reported as CTR (cash Transaction report).  All the Bank Officials must go through all the 26 Circulars and must use in doing the Banking.

In structuring, money is put into the licit economy in such a way as to avoid legal record keeping and reporting requirements. For example: deposits of less than Tk.7.00 lac  are made into multiple bank accounts that are then withdrawn after a sufficient amount of time has passed to avoid suspicion.
Anti-money laundering (AML) software is a type of computer program used by financial institutions to analyze customer data and detect suspicious transactions. Anti-laundering systems filter customer data, classify it according to a level of suspicion and inspect it for anomalies. Such anomalies would include any sudden and substantial increase in funds or a large withdrawal. In Bangladesh, all transactions of Tk.7.00 lac  or greater must be reported. Smaller transactions that meet certain criteria may be also be flagged as suspicious.
For example, a person who wants to avoid detection will sometimes deposit a large sum as multiple smaller sums within a brief period of time. That practice, known as “structuring,” will also lead to flagged transactions.

Financial Institutions must establish written internal procedures so that, in the event of a suspicious activity being discovered, all staff is aware of the reporting chain and the procedures to follow. Such procedures should be periodically updated to reflect any regulatory changes.

Financial Institutions should ensure that staff report all suspicious activities to their Branch/Unit level AMLCO, and that any such report be considered in the light of all other relevant information by the AMLCO, or by another designated person, for the purpose of determining whether or not the information or other matter contained in the report does give rise to a knowledge or suspicion
Where staff continues to encounter suspicious activities on an account, which they have previously reported to the AMLCO, they should continue to make reports to the AMLCO whenever a further suspicious transaction occurs, and the AMLCO should determine whether a disclosure in accordance with the regulations is appropriate.
All reports of suspicious activities must reach the CAMLCO and only the CAMLCO should have the authority to determine whether a disclosure in accordance with the regulation is appropriate. However, the line/relationship manager can be permitted to add his comments to the suspicion report indicating any evidence as to why he/she believes the suspicion is not justified.

The report should provide conclusions to three key questions:

Recognition of Suspicious Transactions
As types of transactions that may be used by money launderer are almost unlimited, it is difficult to define a suspicious transaction.
Suspicion is personal and subjective and falls far short of proof based on firm evidence. It is more than the absence of certainty that someone is innocent.
A person would not be expected to know the exact nature of the criminal offense or that the particular funds were definitely those arising from the crime.
However, a suspicious transaction will often be one that is inconsistent with a customer’s known, legitimate business or personal activities or with the normal business for that type of customer.

There is a statutory obligation on all staff to report suspicions of money laundering. Reporting should be made in accordance with the internal reporting procedure to be established by the financial institution for the purposes of facilitating the operation of the reporting obligation.
Each institution has a clear obligation to ensure:

Once employee have reported their suspicions to the appropriate person in accordance with an established internal reporting procedure they have fully satisfied the statutory obligation.

System of Independent Procedures Testing
Testing is to be conducted at least annually by the financial institution’s internal audit personnel, compliance department, and by an outside party such as the institution’s external auditors.
The tests include:

Any deficiencies should be identified and reported to senior management together with a request for a response indicating the corrective action taken or to be taken and a deadline
Reporting lines should be as short as possible, with the minimum number of people between the person with the suspicion and the CAMLCO. This ensures speed, confidentiality and accessibility to the CAMLCO. However, in line with accepted practice, some financial sector businesses may choose to require that such unusual or suspicious transactions be drawn initially to the attention of supervisory management to ensure that there are no known facts that will negate the suspicion before further reporting to the CAMLCO or an appointed deputy through the branch/unit level AMLCO.

Training Records
Financial Institutions can demonstrate that they have complied with the regulations concerning staff training, they should maintain records, which include: –
(i)         details of the content of the training programs provided;
(ii)        the names of staff who have received the training;
(iii)       the date on which the training was delivered;
(iv)       the results of any testing carried out to measure staff understanding of the money laundering requirements; and
(V)      an on-going training plan.