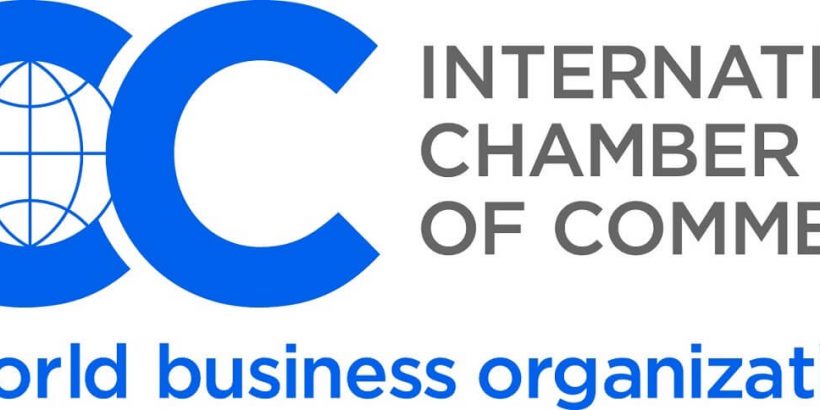 Mr. Etienne Clementel, a former French minister of Commerce. Under his influence, the organization’s International Secretariat was established in Paris.
After the creation of the UN in 1945 ICC was granted the highest level of consultative status with the UN and its specialized agencies.

Who can become a member of ICC :

200 staff members are representing more than 30 nationalities work at ICC Global Headquarters. The international secretariat develops and carries out the ICC work program and remains in close  ICC network of members and regional offices in 130 countries. There are about 6.5 million companies in the ICC network.
ICC moved to new headquarters in 2013 for easily accessible for visitors from near or far. With improved conference facilities and a larger selection of meeting rooms, ICC Global Headquarters sets the organization apart as a venue of choice for a range of ICC training, conferences, and meetings. The seven floors provide office space, meeting rooms, and other facilities. ICC Global Headquarters houses the following departments and divisions: