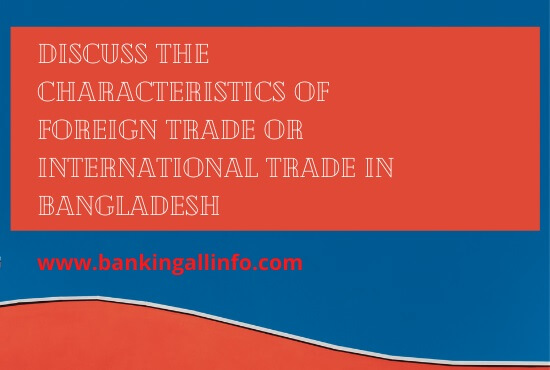 Every foreign market has its own characteristics. It has own requirements, customs, traditions, weights and measures, marketing methods, etc. An extensive study of foreign markets is required to be successful in foreign trade, which may not be possessed by an ordinary trader. 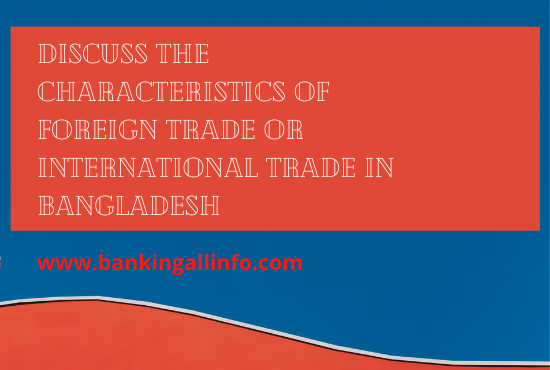 International trade is characterized by the following features:

International trade takes place basically due to geographical specialization. Every country specializes in the production of goods and services in which it has a specific advantage.

Producers from many countries complete with another to sell their products. Therefore, there is intense competition in international trade. Here the quality, design, packing, price, advertisement, etc., all play a significant role in deciding the winner in the market.

In international trade sellers and buyers belong to different countries. They may have no chance of ever meeting one another. Therefore, they have to depend upon middlemen for transactions.

The procedure of international trade is very long and complex. It is very difficult for buyers and sellers to perform all the formalities themselves. They require the services of expert middlemen such as, indent houses, forwarding agents, clearing agents, foreign exchange banks, etc.

The currencies of importing and exporting countries generally are different. Therefore, it is necessary to find out a mutually acceptable currency. Generally, dollar and pound sterling are selected. These currencies are known as hard currencies because they are acceptable all over the world.

A large number of documents are required in international trade.

SEO Keyword: Discuss the Characteristics of foreign trade or International Trade  in Bangladesh